We’re here to protect your most valued investment.

Your biggest investment may be at risk. Subterranean termites would love to make a delicious meal of your home, and they can cause an enormous amount of damage. That’s why you need protection that works around the clock to prevent and protect your home. And that’s exactly what you get with Lenny’s Pest Control.

Allow us to help you protect your home and family from unwanted invaders for good. We are committed to doing what we say and getting the job done right the first time around! Experience excellent customer service with only the latest and best technology in termite control and prevention from Southwest Florida Choice in Pest Control – Lenny’s Pest Control!

If you have any questions about our termite control services or about how Lenny’s Pest Control can meet your specific needs and budget, call us today at 239-945-6543 or click here to contact us now and request a quote.

Subterranean termites nest in soil to obtain moisture, but they also nest in wood that is often wet. They can easily infest any wood in contact with the ground. If the wood does not contact the soil, they can build mud tunnels or tubes to reach wood several feet above ground. These tunnels can reach 50-60 feet to reach wood and often enter a structure through expansion joints in concrete slabs or where utilities enter the house. A subterranean termite colony can contain between 100,000 and 1 million individuals.

Male and female reproductives emerge to nest and mate, usually from January through April. Their flight is triggered by factors such as heat, light and moisture. As time goes by, the queen grows larger and lays more eggs. The colony stabilizes when the queen reaches maximum egg production or dies; when this happens a secondary reproductive takes her place to keep the colony thriving.

Workers, which make up the largest number of individuals within a colony, do all the colony maintenance, including excavating the nest and making tunnels by chewing and eating wood which causes the most termite destruction. Soldiers resemble the worker except for their large mandibles or jaws. They defend the colony against intruders, primarily ants. Subcolonies, which can exist alone or unite with the main colony, are formed when the old colony produces swarmers to repeat the subterranean termites growth cycle.

Dead trees and brush are the original food source of subterranean termites. When land is cleared of this material and houses are built on these sites, termites attack the structures. Termites can enter buildings through wood in direct contact with the soil, by building shelter tubes over or through foundations, or by entering directly through cracks or joints in and under foundations.

Any material in direct contact with soil, such as trees, vines or even plumbing fixtures, can serve as an avenue for infestation. Subterranean termite swarmers may also be blown into or on structures, thereby starting a new colony.

Termites are attracted to odors formed by wood-decaying fungi that soften the wood and make it easier to penetrate. Moisture is important to subterranean termites, which have little resistance to dehydration. To survive, the termites must maintain contact with soil, their main moisture source, or other above-ground moisture sources such as structures with defective plumbing or gutters.

Termites foraging for food above ground protect themselves with shelter or mud tubes. Worker termites build the tubes from particles of soil or wood and bits of debris held together by salivary secretions. The tubes may be thinly constructed or large and thick-walled to accommodate many termites moving vertically between the soil and the food source.

This construction material also is found lining the galleries built in wood being attacked and aids in identifying termite-damaged wood. Shelter tubes often are used to bridge masonry or other objects, allowing termites access to a food source (wood) above ground.

Subterranean termites are the most common and economically important important wood-destroying organisms in the U.S., They cause more than $2.2 billion in damage each year, more than fire, tornadoes and hurricanes combined. Their colonies can contain up to a million termites and are much larger than drywood termite colonies. Some species of subterranean termites can consume 15 pounds of wood per week!

Thorough inspections are the best way to determine whether infestations and damage are present and what measures must be taken. Because subterranean termites forage in soil, it is important to keep structural lumber from direct contact with soil. Check the house foundations, garage and other structures for shelter tubes extending from the soil. Leaky plumbing, air conditioning condensation, and any portion of a building that collects excessive amounts of moisture should be fixed to maintain an environment less attractive to subterranean termites.

Examine foundations and discoloration or staining on walls or ceilings for water leaks that can decay wood and aid termite infestation. Pay close attention to spots where plumbing or utility pipes enter the foundation or flooring. Wood pressure-treated with preservatives can be resistant to termites, and use of treated wood can minimize available food sources for subterranean termites.

• Signs of infestation include:

How We Can Help 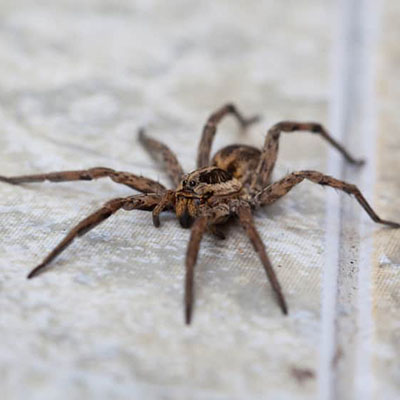 Lenny’s Pest Control has a team of experts that specialize in tackling any kind of bug, pest, rodent or insect in your living or working space. 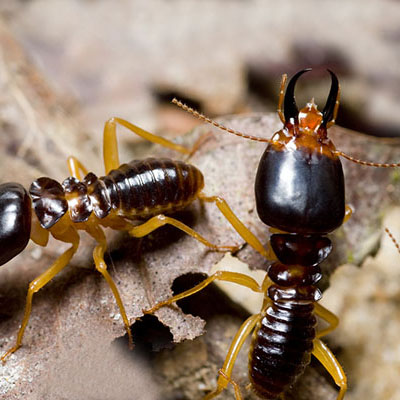 We continue to be a leading Southwest Florida termite control company in customer service, innovative treatments, and results. 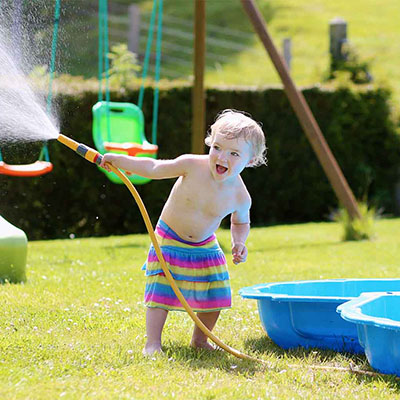 Our lawn care specialist will take the time to inspect your lawn and identify the current problems and take time to answer all your questions. 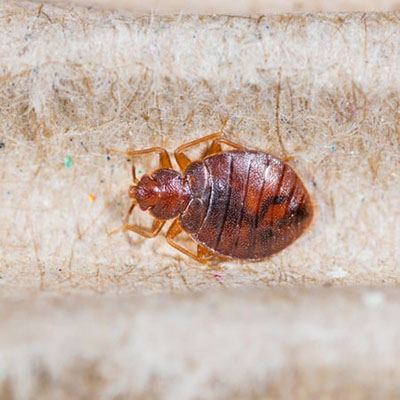 Bed bugs can be very troublesome household pest but we want to help you sleep peacefully by inspecting, preventing and eradicating them.

We’re dedicated to providing the protection that works around the clock to prevent and protect your home.

“I have referred Lenny to all my home inspection clients for years. The company is prompt for appointments and very thorough. I will continue to refer this company for years to come!”

“We have been using Lenny’s Pest Control for many years and find them to be reliable and responsive to any situation. If problems should occur between service visits, they are always willing to address the problem in a timely fashion. They are a good family company and we appreciate their care and consideration in all matters.”

“We have been in Cape Coral for years and depend on people like Lenny Jr. and his father to guide us before our property is in need of attention. They have done a great job and I would recommend them to anyone.”

Lenny’s Pest Control has a team of experts that specialize in Southwest Florida Pest Control inside and outside of your home or business. With over 50 years experience we are Southwest Florida’s #1 choice for tackling any kind of bug, pest, rodent or insect in your living or working space. Don’t try to fix it yourself, let the experts handle all of your pest control problems! We proudly service the Lee, Charlotte and Collier Counties.  Call us at  239-945-6543 or contact us to get a quote today! 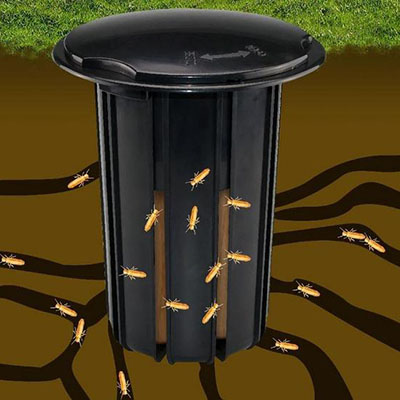 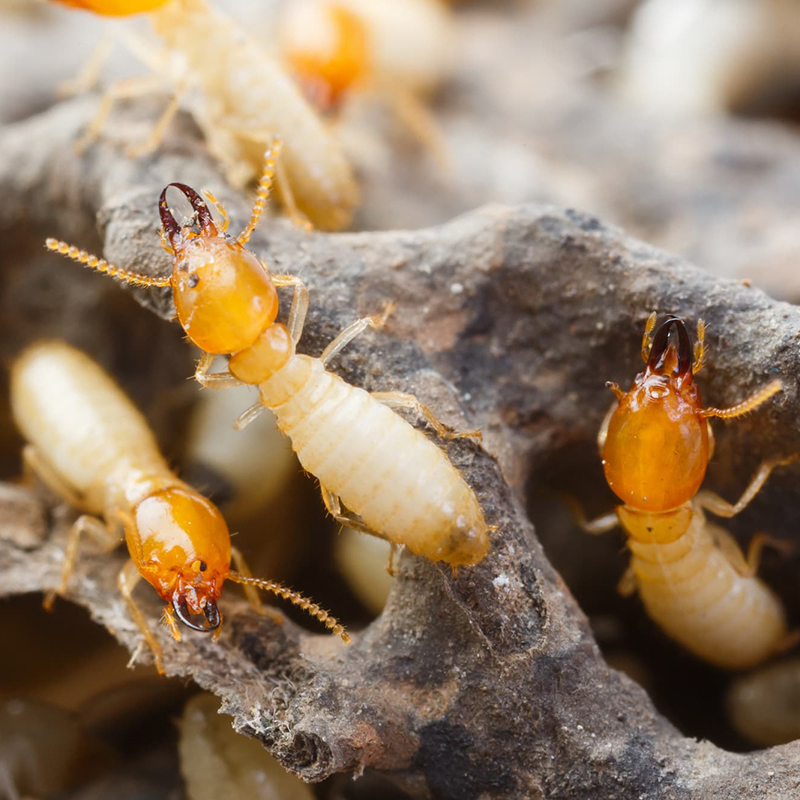 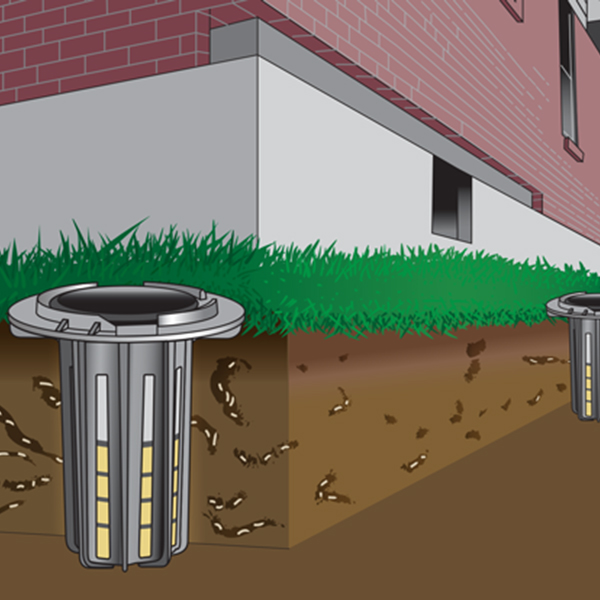 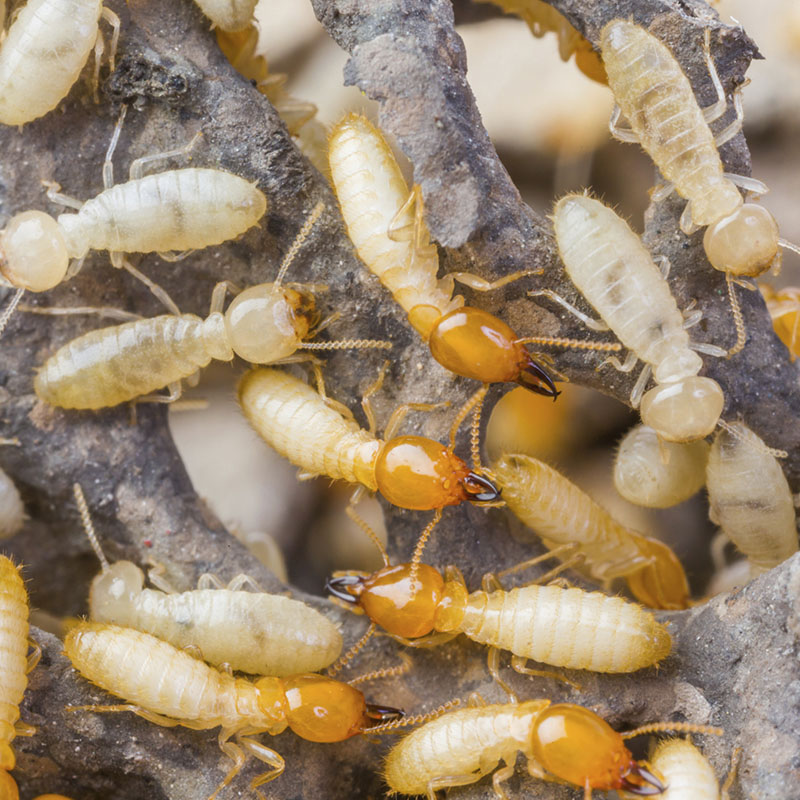